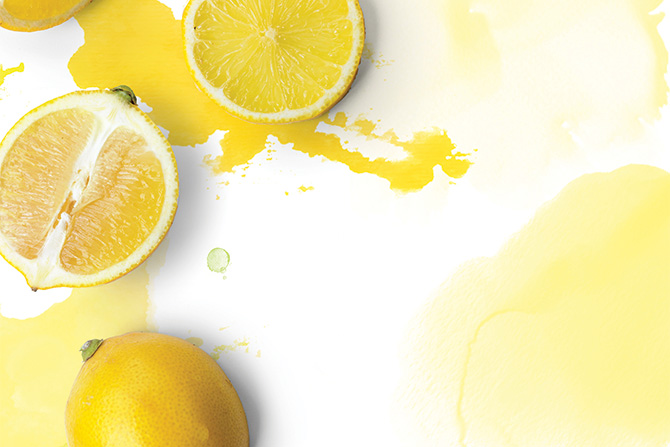 Lemons to Lemonade: Taking Advantage of Your Commercial Borrower’s Bankruptcy

A commercial borrower’s bankruptcy is typically viewed as something bad. There can be delayed payments, the risk of loan cram down and even possibly claw-back actions. Dealing with the bankruptcy proceeding can be an administrative headache, taking your time and attention away from other day-to-day work. In a perfect world, lenders wouldn’t have to deal with these problems. But despite our best efforts, bad loans still occur, and inevitably, banks must deal with commercial borrower bankruptcies.

Unfortunately, the COVID-19 crisis is causing many lenders — particularly community banks — to be hit with an increasing number of small business bankruptcy filings. Based upon recent statistics from the American Bankruptcy Institute, small business bankruptcy filings nationwide have been steadily increasing since spring, with August filings being more than double what April filings were. And these figures are only expected to get worse in the coming months.

Early this year, the Small Business Reorganization Act (SBRA) added a new Subchapter V to Chapter 11 of the Bankruptcy Code. This amendment makes it easier and cheaper for small businesses to seek Chapter 11 bankruptcy protection. The original debt eligibility limit was $2.7 million. The Coronavirus Aid, Relief, and Economic Security (CARES) Act increased that limit to $7.5 million, but that higher figure is only effective for one year. As that deadline draws closer, many eligible small businesses are anticipated to file for Subchapter V bankruptcy protection. This same pattern occurred in 2005 when debtor-friendly bankruptcy provisions were replaced with creditor-friendly provisions.

Many would view this coming surge of small business bankruptcy filings as a negative. So what can lenders do to make these lemons into lemonade? First, recognize the natural tendency lenders frequently have to fight and oppose borrowers’ bankruptcies at each step of the way. Often, this is done in a reactionary state with the lender being upset about how the bankruptcy filing has disrupted the loan. This legal contention frequently is counter-productive, causing delays in the bankruptcy proceeding and significantly increasing legal costs associated with it. A better way is to approach the commercial borrower’s bankruptcy filing through the perspective of a political compromise, i.e., you concede some key items that are somewhat distasteful to you but which are hugely important to your opponent and in return, you get many concessions that are critically beneficial to you.

SBRA requires the borrower/debtor to devote their disposable income to the payment of general unsecured creditors for 3-5 years. Debtors who do this will get their bankruptcy discharge and retain their property. Disposable income is defined to be the funds that are left after a debtor makes the payments that are necessary to continue the business. If your commercial borrower has incurred too much unsecured debt, an SBRA filing can be beneficial because the borrower may continue making its required secured debt payments while alleviating itself of the burden of the massive unsecured debts.

How should lenders respond when their borrowers begin to signal that a bankruptcy filing will soon be happening? To start, keep in mind that the goal is minimizing the time and expense of bankruptcy while obtaining a beneficial result for the lender. Typically, the best way to do this is to negotiate key bankruptcy provisions with the borrower before filing for bankruptcy. This is best accomplished if there is a period of short, focused effort where key elements of the bankruptcy are negotiated without the distraction of other parties. Those negotiations should address how the borrower will finance operations while in bankruptcy, the post-petition priming liens that will be granted to the lender, use of cash collateral while in bankruptcy, and remedies in the event of a default. The negotiations should also address how the lender’s lien will be treated under the Chapter 11 plan. In formulating the plan, both the lender and borrower must consider how other major creditors may react to the proposed provisions.

In a best-case scenario, these negotiations will be done in such a way that the ultimate bankruptcy filing is both perfectly planned and perfectly executed, which results in quick plan confirmation by the court. This requires both time and methodical planning prior to the filing. It also requires that the lender be willing to compromise on some points so that there is no lender/debtor fight while in bankruptcy. Practically speaking, if the borrower/debtor files bankruptcy and immediately submits a plan supported by the secured lender, then there is a much higher degree of probability that the court will ultimately approve it. Judges are human too, and they like it when they see the parties working toward a successful resolution that is permitted by the Bankruptcy Code.

Some lenders — particularly community banks — may view the suggestions here as unconventional. But there is precedent for this, and it comes from several successful mega-bankruptcy proceedings that have involved hundreds of millions and even billions of dollars in debt. Those same legal principles can be applied to small business commercial bankruptcy filings as well.

Admittedly, this strategy will not work in all instances. The borrower may be uncooperative or simply not have good legal counsel. The borrower may also want to use Chapter 11 to cram down the lender’s loan or use the Bankruptcy Code avoidance action powers against the lender. If a borrower signals that it will be taking this position, the lender should prepare for a contested bankruptcy proceeding and let the borrower know that the lender will vigorously enforce its legal rights and remedies, including pursuing each guarantor for all monies owed. But these adversarial situations can be more the exception than the norm — particularly if the lender has maintained a good banking relationship with the borrower.

Michael D. Fielding is a partner in the Kansas City office of Husch Blackwell LLP and represents clients dealing with troubled loans in and out of bankruptcy. He is board certified in business bankruptcy by the American Board of Certification.

This story appears in Issue 5 2020 of The Kansas Banker Magazine.

Other Articles In This Issue 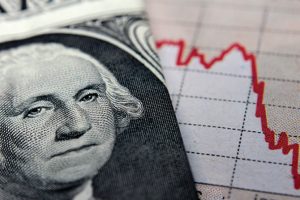 In Times of Economic Uncertainty, Developing Strategies for Dealing With Nonperforming Loans Is Critical for Banks 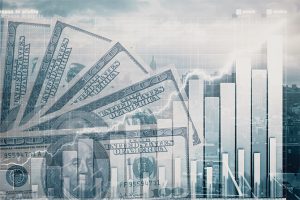 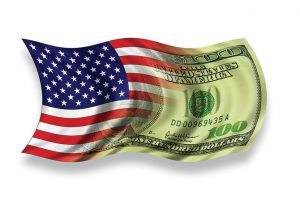 Tax Planning in an Election Year 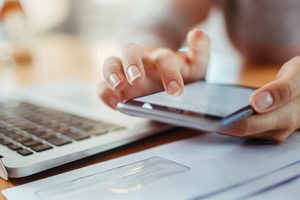 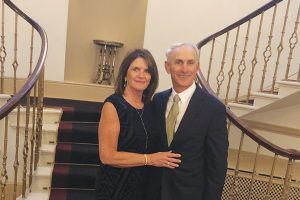 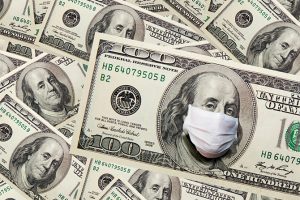