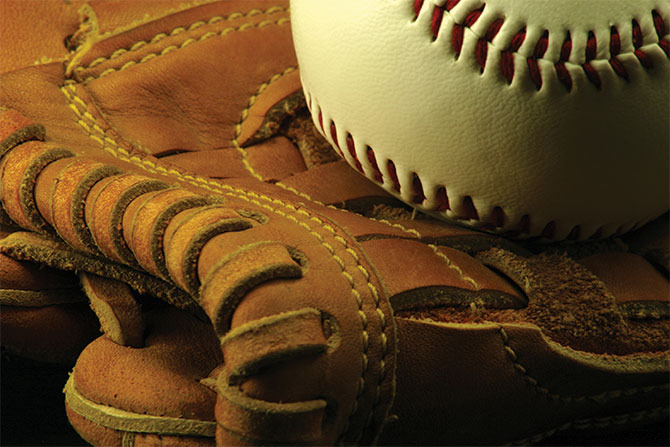 Sabermetrics for Lenders: An Approach to Maximize Profitability

In the early 2000s, Major League Baseball underwent a seismic change. Billy Beane, general manager of the small-market Oakland Athletics, realized that a team wins games by producing runs, and runs only come when players get on base. For decades, baseball teams had judged the value of a batter by his batting average and ability to hit home runs. While these are decent measures, Beane realized that a player’s on-base percentage (OBP) was a more important metric, one whose value was not fully appreciated by the market. By signing players with higher OBPs, he could work with his small-market budget and still field a winning team. Beane’s work did not change the rules of the game, but it fundamentally changed how teams looked at and evaluated players.

Today’s lenders — particularly smaller lenders — need to take a page from Beane’s playbook. It is no secret that times are tough for lenders — big and small. Competition is fiercer than ever, and the regulatory environment has never been more burdensome; however, deep data analysis can tease out insights that ultimately lead to market advantages: early warning on potential problem loans, faster loan approvals, better risk-adjusted returns and more competitive pricing.

Building from Micro to Macro

It is always important to obtain data from potential borrowers and benchmark against similar companies in the same industry. The Risk Management Association’s e-statement studies are one tool to employ in this regard. This data comparison should not be done just at the beginning of the loan but should also be done periodically during the loan lifecycle to spot any potential problems on the horizon. This “microdata” should include the borrower’s past credit history and updated cash flow, as well as a sophisticated data set relating to collateral, including the type of collateral involved, the collateral’s liquidity, and the discount applied to it in liquidation scenarios.

While vitally important to the individual loan under consideration, these microdata flow into a powerful aggregated set of data as well and can reveal hidden strengths and blind spots in your organization’s current methodology.

Covenants serve as loan performance bellwethers that can trigger corrective action before a small problem becomes a big one, but what covenants are most important? The practical reality is that the relative value of any particular covenant will depend upon the nature of the borrower’s business and the industry in which they operate. For example, a cash-flow coverage ratio is important for determining a company’s ability to service its debt, but EBITDA also has well-known shortcomings. While it is commonly used as a proxy for cash flow, it is not cash flow. EBITDA does not account for a company’s capital expenditures or a company’s ability to manage its receivables and payables. EBITDA can be changed, for instance, by changing a depreciation schedule. EBITDA does not consider the underlying collateral, the structure of the loan, the borrower’s market or other loan covenants. Comparing debt to EBITDA is a common leverage ratio, but it sometimes conceals as much as it reveals, much like a batter’s batting average. Think carefully about whether too much emphasis is placed on this ratio, or when is the most appropriate time to consider it. Conversely, there are metrics that might be underused, such as the quick ratio, which monitors liquidity.

Loan docs need not be static Laser Pro documents which only get periodic attention. Rather, computer-aided monitoring and incentives can powerfully influence loan performance and set the stage for a more dynamic and customized agreement. For example, a borrower can be required to maintain a minimum cash balance with the lender at all times which would be sufficient to service the debt for some period of time. If the borrower slips below the minimum amount, additional penalties or interest charges could be imposed. Conversely, if the borrower maintains the minimum amount, the interest rate could be adjusted downward in the next quarter to reward the borrower for its compliant behavior.

Establishing the Right Incentives and Practices

Advanced data analytics can help resolve age-old quandaries. For example, do you simply calculate the cost of your loan and add margin, or do you wholly rely on market benchmarks? Both approaches have their own benefits and detriments, but which is better from one situation to another? Additionally, how do organizational incentives impact the data you are generating? How might loan portfolios change if incentives were different (rewarding, say, risk-adjusted return versus mere volume)?

How Are Fees Used?

Incentives are an important part of the external marketing of loans and not just a concern on the internal sales side. The wants and desires of borrowers, when aggregated, reveal important information about how to price and structure loans. Questionnaires should be optimized to capture that data and then be processed in such a way to aid analysis. Social media, too, can be analyzed to develop a better understanding of a borrower’s likely tendencies. Companies are already hard at work connecting social media activity to creditworthiness, with one executive touting that his company “has uncovered that social media has predictive value in assessing the credit risk of a business.”

Centralizing data and introducing powerful analytics give lenders an immediate high-quality assessment of a loan portfolio. By aggregating data, you can immediately spot trends among similarly situated borrowers, and this allows for a whole range of proactive steps that can be taken to monitor and manage potential problem loans. When truly integrated into the lending process, data analytics can transform the entire operational platform … not just when and to whom to lend, but how to service those loans and ramp up vigilance.

Michael Fielding is a partner in the Food & Agribusiness Unit of the Kansas City office of Husch Blackwell where he represents lenders dealing with distressed loans. He is one of just a few Kansas attorneys that are board-certified in Business Bankruptcy by the American Board of Certification

This story appears in Issue 6 2020 of The Kansas Banker Magazine.

Other Articles In This Issue 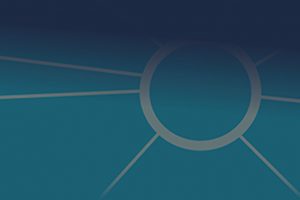 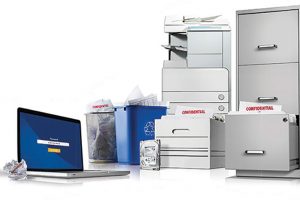 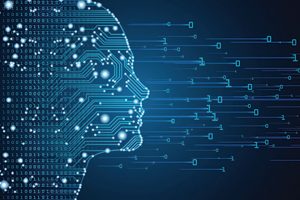 To Scan or Not to Scan. That Is No Longer the Question! 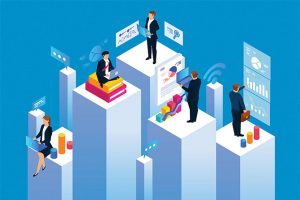 Trying to Market in a Pandemic? See What the Experts Say 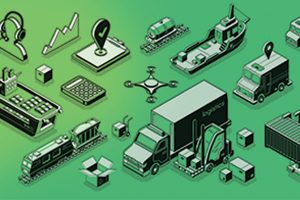 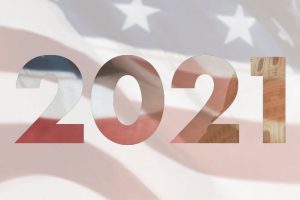